You are here: Home / boating holidays / Culture on the Canals 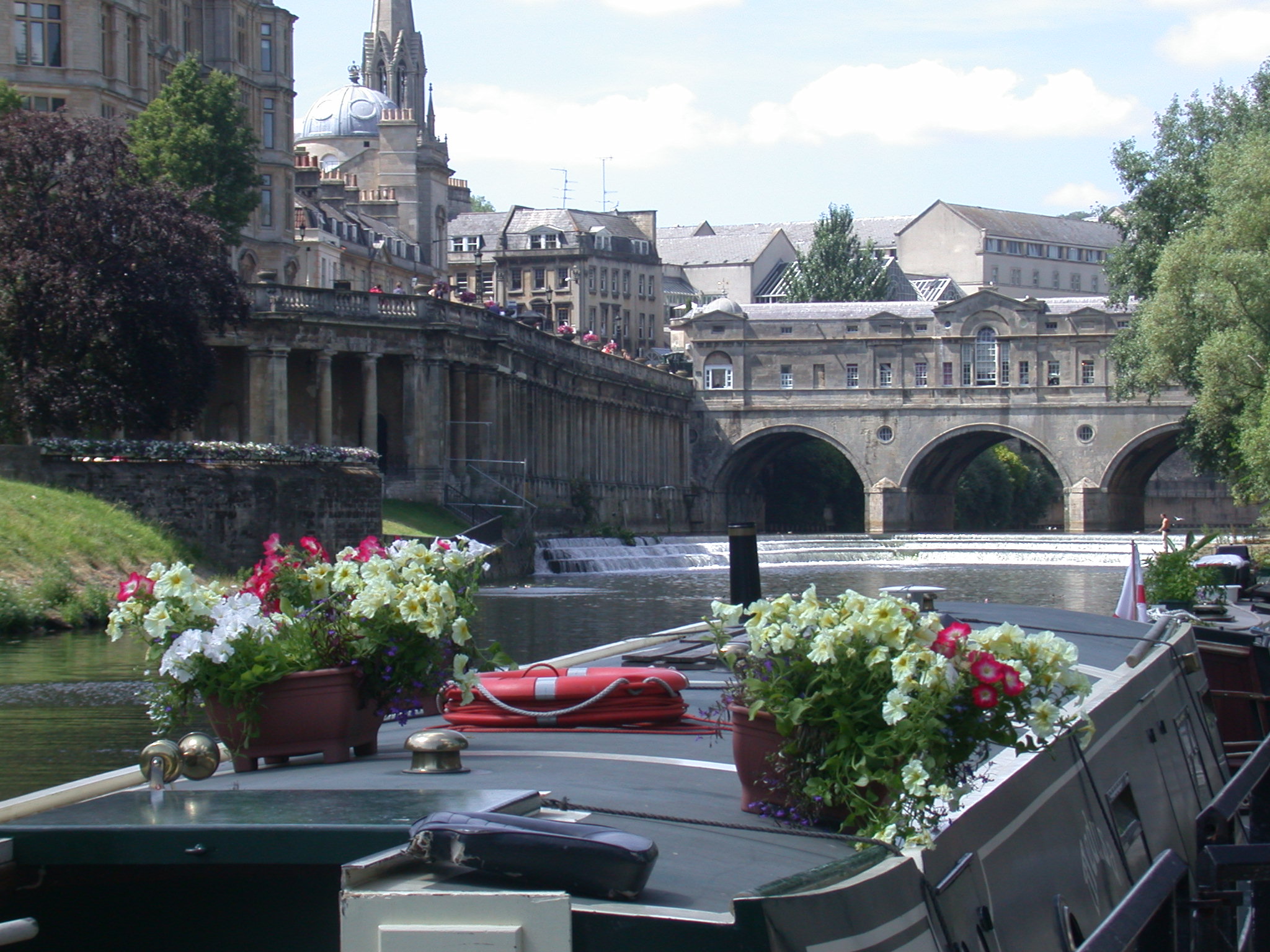 There are dozens of fantastic art and historic centres on or very close to Britain’s 3,000 mile canal and river network.

We’ve put together a list of our top five cultural destinations to head for on your narrowboat holiday, together with our nearest canal boat hire base.

***The Swan Theatre in Stratford…Drifters’ base at Wootton Wawen on the Stratford Canal near Henley in Arden is a six hour cruise from Stratford-on-Avon and its world-famous riverside Swan Theatre.  The theatre’s 2013 summer season includes productions of Shakespeare’s ‘Hamlet’ and ‘As You Like It’.

***The David Hockney Gallery at Saltaire…canal boat holiday-makers can easily reach Sir Titus Salt’s fascinating model town on a week’s narrowboat holiday from Drifters’ base at Sowerby Bridge.  Saltaire, a UNESCO World Heritage Site, was founded on the banks of the Leeds & Liverpool Canal near Bradford in 1851 by Sir Titus Salt, a leading industrialist in the woollen industry.  Salts Mill has a number of galleries, including the stunning David Hockney Gallery showing both permanent and temporary collections of the Bradford-born artist’s work.

***The Theatre Royal in Bath…Drifters’ base at Bradford on Avon is just a seven-hour cruise from Bath City centre, where narrowboat holiday-makers can find convenient moorings.  Over 200 years old, the World Heritage City of Bath’s beautiful Georgian theatre is one of the country’s best-loved.  Diana Quick is currently starring in ‘The American Plan’ and The Moscow City Ballet is performing there until 17 March.

***The Ashmolean Museum in Oxford…Drifters’ base at Oxford on the River Thames is just a three-hour cruise from Oxford City Centre, home of the Ashmolean Museum.  Founded in 1683, and extensively refurbished in 2007, it is Britain’s first public museum and home to the University of Oxford’s world-class collections of art and archaeology.  The Ashmolean has a series of permanent exhibition galleries, including a fascinating and significant collection of Ancient Egyptian artefacts.  Its 2013 exhibition programme has opened with ‘Xu Bing’s Landscape Landscript’, showing landscapes by one of China’s most exciting and innovative artists working today.

***Shugborough Hall in Staffordshire…Drifters’ base at Great Haywood on the Staffordshire & Worcestershire Canal near Stafford, is just a short cruise or walk from Lord Lichfield’s beautiful Shugborough Estate, now owned by the National Trust.  Set in 900 acres of stunning parkland and riverside gardens, it is a rare survival of a complete estate with all major buildings including the fine Georgian Mansion House, servants’ quarters, model farm and walled garden. Visitors can explore the Mansion’s state rooms and private apartments of the Earls of Lichfield, see costumed characters in the servant’s quarters and farmstead make cheese, beer and bread and find out about the estate’s rumoured connections to the Holy Grail.