You are here: Home / Canals of Scotland

Explore the Canals of Scotland

Drifters offers the choice of two fleets of boats for hire from Falkirk on the canals of Scotland.

From there, you can explore the Lowlands of Scotland from Glasgow in the West, to Edinburgh in the East, with easy cruising and very few locks.

The history of the Lowland Canals of Scotland 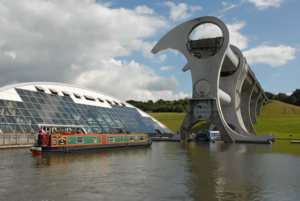 Top 5 Holidays on the Lowland Canals