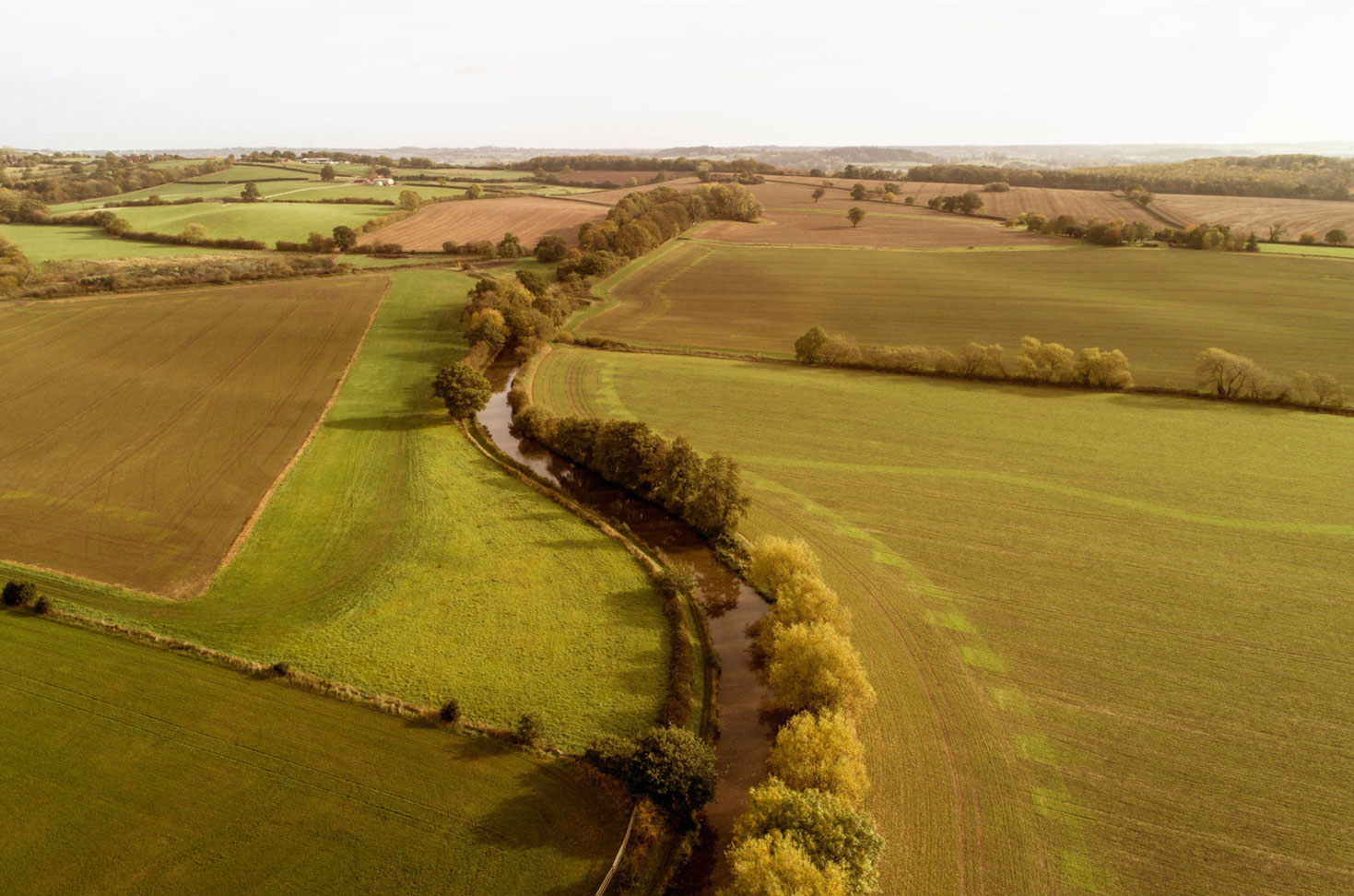 With two bank holidays on the horizon, we’ve put together an inspirational list of our top ten short break canal boat holidays:

Enjoy the Pennines afloat…from our base at Sowerby Bridge on the junction of the Rochdale Canal and Calder & Hebble Navigation, a trip to historic Todmorden is the perfect short break destination.  Climbing through woods and fields, canal boat holiday-makers pass through the old mill town of Hebden Bridge, nestled in a fork in the hills, before reaching Todmorden.  The journey there and back covers 20 miles, 32 locks and takes around 16 hours.

***Short break canal boat hire from Sowerby Bridge in May starts at £430.

Visit the Medieval City of Chester…from our base at Bunbury on the Shropshire Union Canal near Tarporley in Cheshire, Chester is a lovely seven-hour cruise away.  Famous for its Medieval architecture and city walls, Chester also offers a vibrant market hall, an award winning zoo, busy racecourse, trendy bards, shopping malls and a huge variety of restaurants.

***Short break canal boat hire from Bunbury in May starts at £595.

Find out more about the ‘car park king’ Richard III…from our base at Stretton under Fosse on the North Oxford Canal near Rugby, the beautiful Ashby Canal is the perfect short break destination.  The canal passes close to the fascinating site of the Battle of Bosworth Field, where in 1485 King Richard III died and lost his crown to Henry Tudor.  King Richard’s body was recently found beneath a Leicester car park.

***Short break canal boat hire from Stretton in May starts at £495.

Cruise into the heart of Birmingham…Brindley Place is just a five-hour cruise from our base at Tardebigge on the Worcester & Birmingham Canal near Bromsgrove.  With more canals than Venice, Birmingham simply has to be visited by water.  City centre moorings are available at Gas Street Basin with easy access to the Mailbox and Bullring shopping centres, theatres, museums and restaurants.

***Short break prices from Tardebigge in May start at £595.

Visit Braunston canal village at the heart of the canals…from our base at Gayton on the Grand Union Canal in Northamptonshire, it’s a peaceful day’s cruise to Braunston, passing through the villages of Weedon and Norton.  Situated at the junction of the Oxford and Grand Union canals, Braunston is said to be ‘at the heart of the UK canal system’.  The main village is high on a hill above the canals, with plenty of pubs serving good food and a fish and chip shop.

Navigate the Droitwich Ring…our base at Worcester on the River Severn is on 21-mile long Droitwich Ring – the only cruising ring in Europe which can be completed on a short break.  The 16-hour journey, which includes 33 locks, takes boaters through the historic Spa town of Droitwich and along the River Severn, with stunning views of the Worcestershire countryside.

***Short break prices from Worcester in May start at £645.

Enjoy the beautiful Llangollen Canal…from Drifters’ base at Chirk on the Llangollen Canal in North Wales, the picturesque town of Llangollen with walking access to the famous Horseshoe Falls, is an eight-hour cruise away.  The journey includes traversing the awesome 305-metre long World Heritage Pontcysyllte Aqueduct, which towers 38 metres high above the Dee Valley.  Definitely not for the feint-hearted!

Cruise to trendy Camden Lock…from our base on the Grand Union Canal in West London, Little Venice and Paddington Basin are just a four-hour cruise away.  From here narrowboat holiday-makers can use their canal boat as a base to visit some of the Capital’s attractions.  And just one hour further along the Regent’s Canal, boaters will reach Camden Lock, London’s most popular open air market area with vibrant shopping and entertainment areas, live music, comedy, cafes and bars.

Experience the World Heritage City of Bath…Bath City centre with its fabulous Georgian architecture, is a delightful seven-hour cruise from our base at Bradford on Avon on the Kennet & Avon Canal in Wiltshire.  Along the way boaters pass fascinating historic pubs, like The George at Bathampton (once a 12th century monastery) and a series of impressive canal structures, including the Avoncliffe and Dundas aqueducts.

***Short break prices from Bradford on Avon in May start at £595.

Journey along the peaceful Caldon Canal…from our base at Stoke on Trent on the Trent & Mersey Canal, a trip along Wedgewood’s Caldon Canal is the perfect short break route.  One of the quietest and most picturesque canals in Britain, the Caldon Canal was originally built to transport porcelain.  It branches off the Trent & Mersey Canal at Etruria near Stoke on Trent and travels 17 miles and 17 locks through the beautiful Churnet Valley to Froghall Wharf.

Year of the Snake

Culture on the Canals Scroll to top