You are here: Home / boating / Top 5 narrowboat holidays on the Trent & Mersey Canal 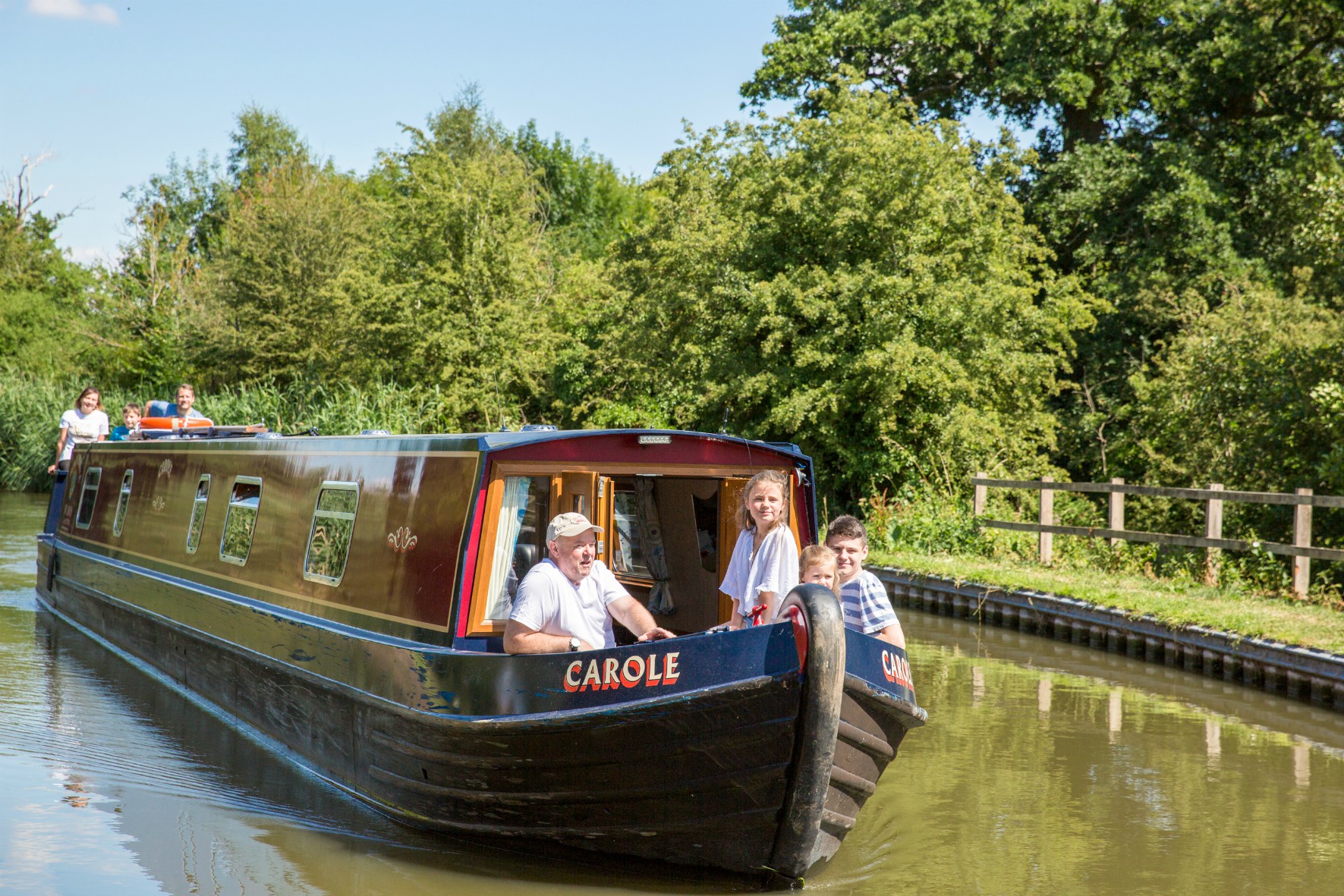 The 93-mile long Trent & Mersey Canal begins close to the River Mersey near Runcorn and finishes at its junction with the River Trent in Derbyshire.  It has 73 locks and several feats of canal engineering, including the magnificent Anderton Boat Lift, which raises or lowers boats 15 metres between the River Weaver and the Trent & Mersey Canal, and the 2,647-metre long Harecastle Tunnel.

The Trent & Mersey Canal evolved as a direct result of the development of the pottery industry in North Staffordshire.  In 1765 Josiah Wedgewood, the top producer of pottery, put forward the idea of building a canal to link the Potteries with the River Mersey. His vision was made possible by the genius of canal engineer James Brindley.

Opening in 1777, it was the country’s first long distance canal and its effect was instant and phenomenal – transport costs were quartered and the whole area expanded.  As well as pottery, other industries prospered from it including the brewing industry at Burton on Trent, salt at Middlewich, Northwich and Sandbach, and coal mining in North Staffordshire.

Today the canal takes narrowboat holiday-makers through some of the best countryside and scenery that our waterways have to offer.  To celebrate, here are Drifters’ Top 5 canal boat holidays on the Trent & Mersey Canal for 2020:

Top 5 Narrowboat Holidays on the Llangollen Canal Scroll to top