You are here: Home / boating / Top 5 Narrowboat Holidays on the Llangollen Canal 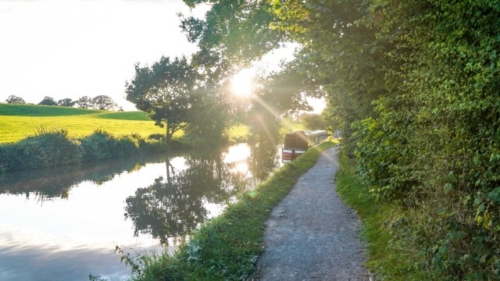 Drifters offers 550 narrowboats for hire from 45 bases, including six on the Llangollen Canal.

Here are Drifters’ Top 5 canal boat holidays on the Llangollen Canal for 2020: