You are here: Home / boating / Top 5 Narrowboat holidays on the Scottish Lowland Canals 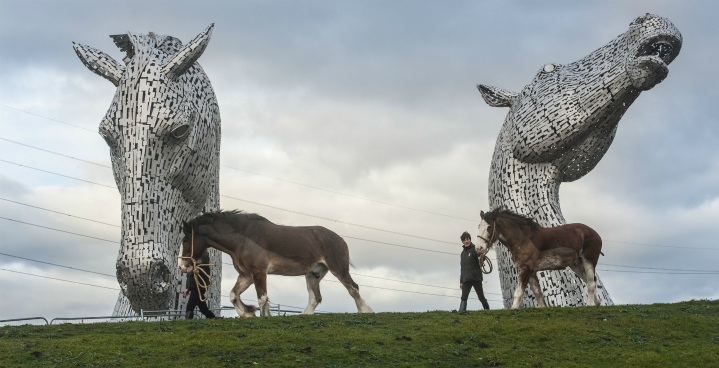