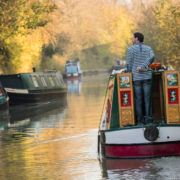 With a thriving 3,000-mile network of navigable inland waterways, the health benefits of spending time by the water proven and the merits of a lower carbon staycation, UK narrowboat holidays offer the perfect bank holiday getaway.

A licence isn’t required to steer a canal boat and all our provide hirers with boat steering tuition as part of their holiday packages.

Drifters offers over 550 boats for hire, operating from 45 bases across England, Scotland and Wales.  Narrowboats range from 32ft to 70ft and can accommodate up to 12 people.  All are equipped with essential home comforts, including central heating, hot water, TV, showers, flushing toilets, and many now have WiFi too.

To celebrate the two May bank holidays, we’ve put together our top six short break narrowboat holidays for beginners: 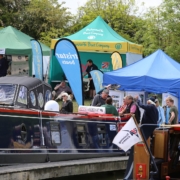 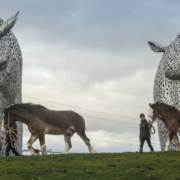 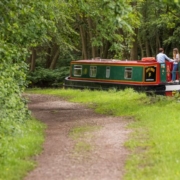