You are here: Home / boating holidays / Canal and River Trust 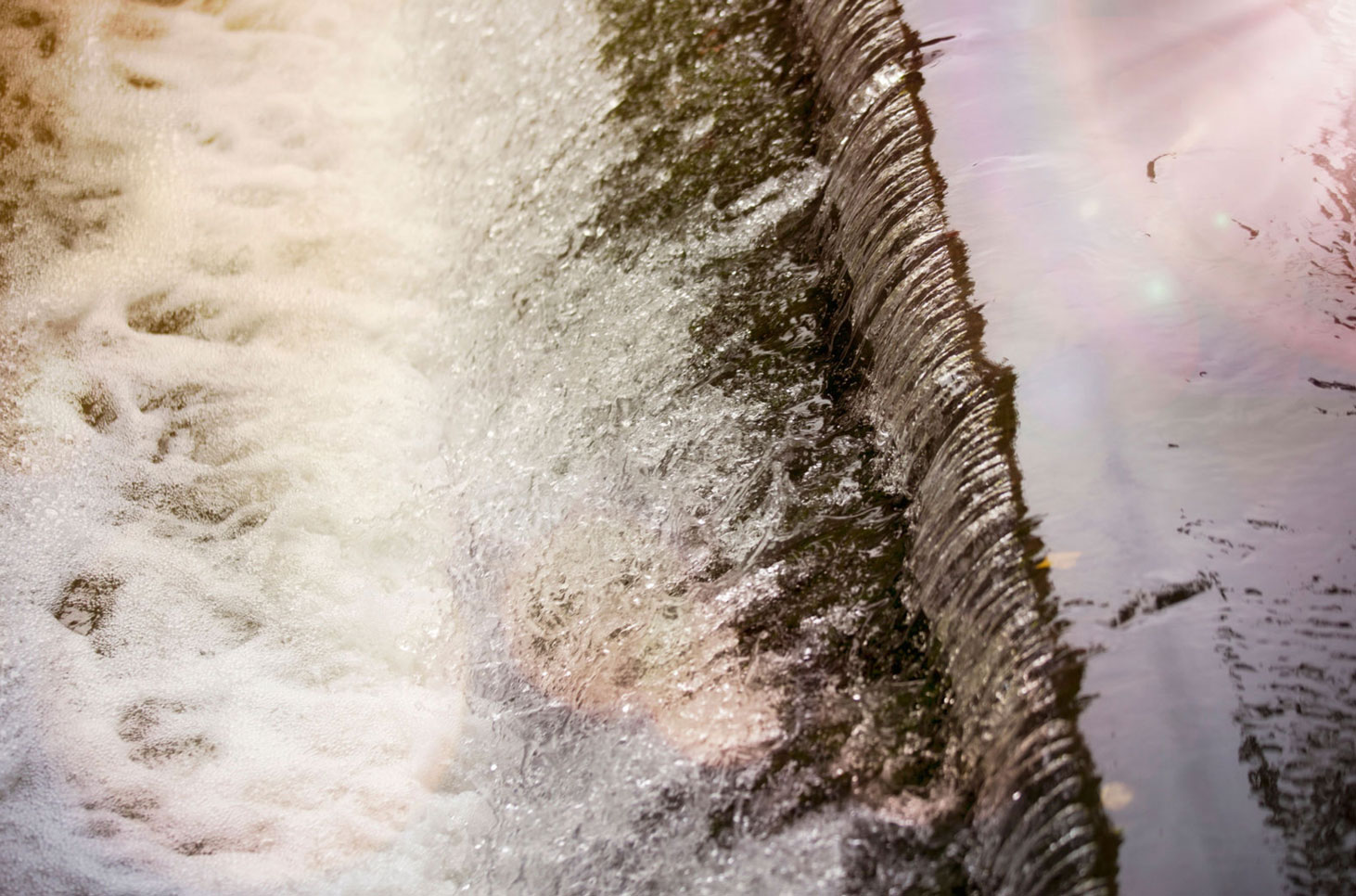 The calm waters of our inland waterways are currently experiencing their biggest shake-up for 60 years, as the UK Government prepares to entrust the waterways of England and Wales to the nation.

From April 2012, a new charity, the Canal & River Trust will take on the guardianship of not just British Waterways’ 2,200 miles of canals, rivers, docks and reservoirs, but also the waterways, museums and archives of The Waterways Trust.  Subject to funding the Government intends to transfer a further 600 miles of rivers from the Environment Agency to the new Trust in 2015.

The Canal & River Trust will be a new, independent guardian of the historic waterways of England and Wales and will hold the waterways in trust for the nation in perpetuity.  The new body is backed by waterway supporters and businesses.  It will give local people a greater role in the running of their local canal or river, and a chance to put the funding of the network on a more stable footing.  This can only be a good thing for the many millions of people who enjoy holidaying on our inland waterways, live on or next to a canal or river or regularly walk or run on a towpath..

The Canal & River Trust will be backed through a long-term contract with Government and a major property endowment.  Excitingly it will also be able to grow new sources of income such as donations and legacies, with 100% of voluntary income being ploughed back into improvements on the canal bank.

There is still much to be done between now and April next year, and the Transition Trustees are deep in negotiation with Government to ensure the new Trust is given a viable funding package from the start.  All in all, these are exciting times for the waterways and a chance to build a really bright future.

In the last century the hire boat industry was at the forefront of the rehabilitation of our wonderful waterways, from national disgrace to national treasure.  The countless individuals and families who have discovered canal boating – the ‘fastest way of slowing down’ – have helped to give the waterways a new lease of life and made them what they are today.  We all look forward to the playing our part in the next chapter of the waterways remarkable history.

Cruise the canals over Christmas