You are here: Home / boating / Drifters to open new base at Whixall 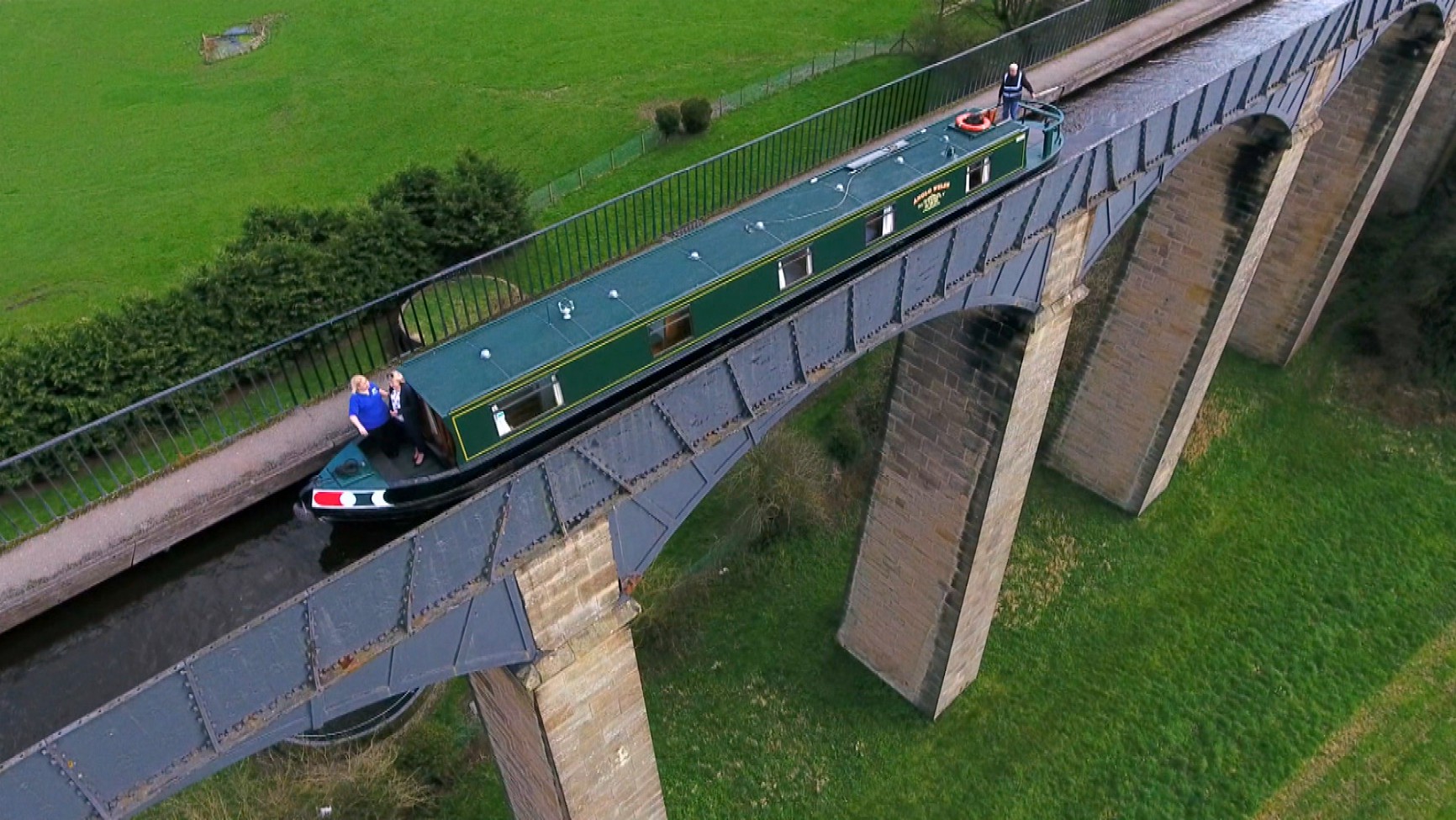 From 5 April 2019, Drifters member Anglo Welsh Waterway Holidays will begin offering narrowboat hire from Whixall Marina, on the Prees Branch of the Llangollen Canal in Shropshire.

From Whixall Marina, deep in the Shropshire countryside, it takes just 30 minutes to reach the main line of the Llangollen Canal – one of the most popular on the network and home to the amazing Pontcysyllte Aqueduct, which this year celebrates its 10th anniversary of World Heritage Status.

From Whixall canal boat holiday-makers can choose from a fantastic range of routes, from short, lock-free cruising breaks perfect for beginners, to epic journeys around challenging circuits for more experienced boaters.

As well as choice of six standard boats, Drifters will be offering four luxury canal boats for hire from Whixall, including the new 10-berth ‘Gemini’, the four-berth ‘Aquila’, six-berth ‘Perseus’ and 12-berth ‘Andromeda’.

The 41-mile long Llangollen Canal crosses the border between England and Wales, and links the Eisteddfod town of Llangollen in Denbighshire with the Shropshire Union Canal, just north of Nantwich in Cheshire.

Since then, visitor numbers have quadrupled and Pontcysyllte Aqueduct has become a media star, visited by a variety of TV programmes, including ‘Bargain Hunt’, ‘Antiques Road Trip’, ‘Lost Railway Walks’ and ‘Escape to the Country’.

Soaring 38 metres above the rushing waters of the River Dee, the Pontcysyllte Aqueduct was built by the great canal engineers Thomas Telford and William Jessop between 1796 and 1805, to enable slate and limestone to be moved from quarries in North Wales to the Midlands and beyond.  Supported by 18 giant pillars, it’s the longest and highest aqueduct in Britain, carrying a 307-metre long iron water trough, which holds 1.5 million litres of water and allows passage for a single narrowboat, as well as a towpath for pedestrians.

On a short break from Whixall, boaters can head west along the Llangollen Canal to Ellesmere and the Shropshire Lake District, or travel on to Chirk with its magnificent aqueduct, 459-yard long tunnel and choice of canalside pubs.

On a week’s holiday, boaters can continue to head west along the Llangollen Canal to cross the Pontcysyllte Aqueduct and travel on to Llangollen on the edge of the Berwyn Mountains.

Heading east, in around four hours boaters can reach the historic town of Whitchurch, and from there, they can reach Hurleston Junction, where the Llangollen meets the Shropshire Union Canal, in around nine hours.

If on a week’s holiday from Whixall, narrowboat holiday-makers can then head on from Hurleston Junction to Nantwich, Market Drayton or Chester, and on a 10-day or two-week break, it’s possible to travel on around the popular Four Counties Ring. sdlocke

9 new narrowboats for 2019 Scroll to top