You are here: Home / boating holidays / Watch out for Wildlife 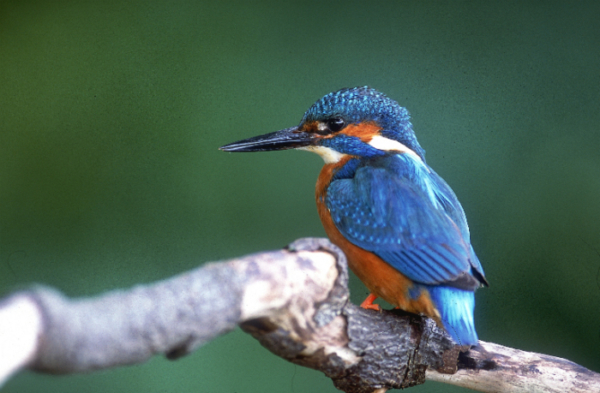 Britain’s canals and rivers have become important havens for wildlife so canal boat holidays are great for anyone interested in nature.

Many kinds of animals live on the canals, from common sights such as ducks, coots, geese, swans and moorhens, to rarer creatures like otters, kingfishers and water voles.

On a narrowboat holiday, as you potter along as just four miles per hour or less, you are likely to spot a whole host of creatures during the day – birds in the hedgerows, waterfowl on the water, herons fishing quietly on the bank.

You might see kestrels in the air, a stoat on the towpath or frogs and newts in shallow waters.

At night, if you moor up somewhere rural and close to trees, you might also hear an owl, witness bats swooping across the canal or glimpse a badger wandering close to the riverbank.

In the morning, you will probably wake to the sound of birds singing and in the summer, you might even hear a cuckoo calling.

Depending on the time of year, you are also likely to see many representatives from the insect world – dragonflies, damselflies, bumblebees and butterflies to name but a few.

Canal boat hire gives you the chance to holiday on the water and watch out for the wildlife that lives there.