You are here: Home / boating / Top of the Rings 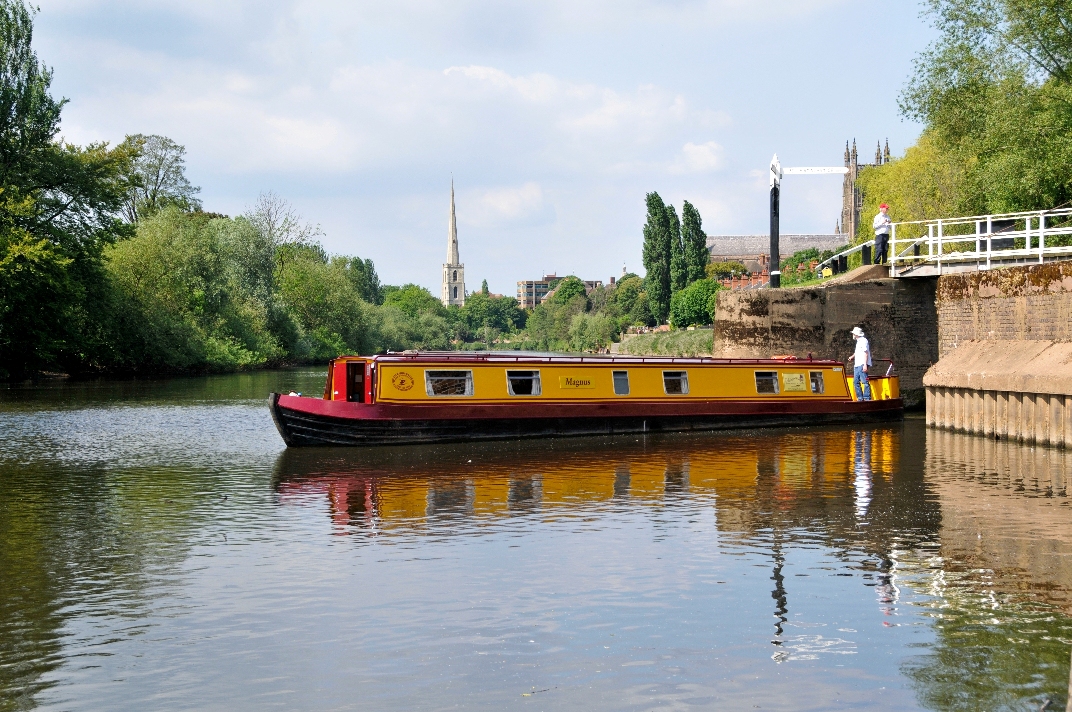 Cruising rings are popular with canal boat holiday-makers, offering journeys which travel along several different waterways and take in a huge variety of landscapes.

Some are seriously challenging with steep flights of locks and long dark tunnels to negotiate.  While others, like the new Droitwich Ring, are easier and more suitable for beginners.

10. The Leicester Ring (157 miles, 102 locks, 75 hours): from Drifters’ base at Rugby on the Grand Union Canal, this epic route is achievable in two weeks.  The route cruises a mixture of non-tidal, broad and narrow canals, including the Birmingham & Fazeley, Coventry, Oxford, Trent & Mersey canals, the Grand Union Leicester Line and the rivers Soar and Trent.  Highlights include: the Saddlington Tunnel, a roost for bats on the Leicester Line; the Foxton Staircase of Locks and Museum dedicated to the incredible Foxton Inclined Plane Boat Lift which once carried boats up and down the hill in two giant bath tubs; the pretty canal village of Stoke Bruerne with its Canal Museum; Blisworth Tunnel; Braunston canal village; Hillmorton Locks; 11 locks at Atherstone; Coventry and views of its magnificent cathedral; and the 18th century canal village of Shardlow.

The Droitwich Canal Scroll to top