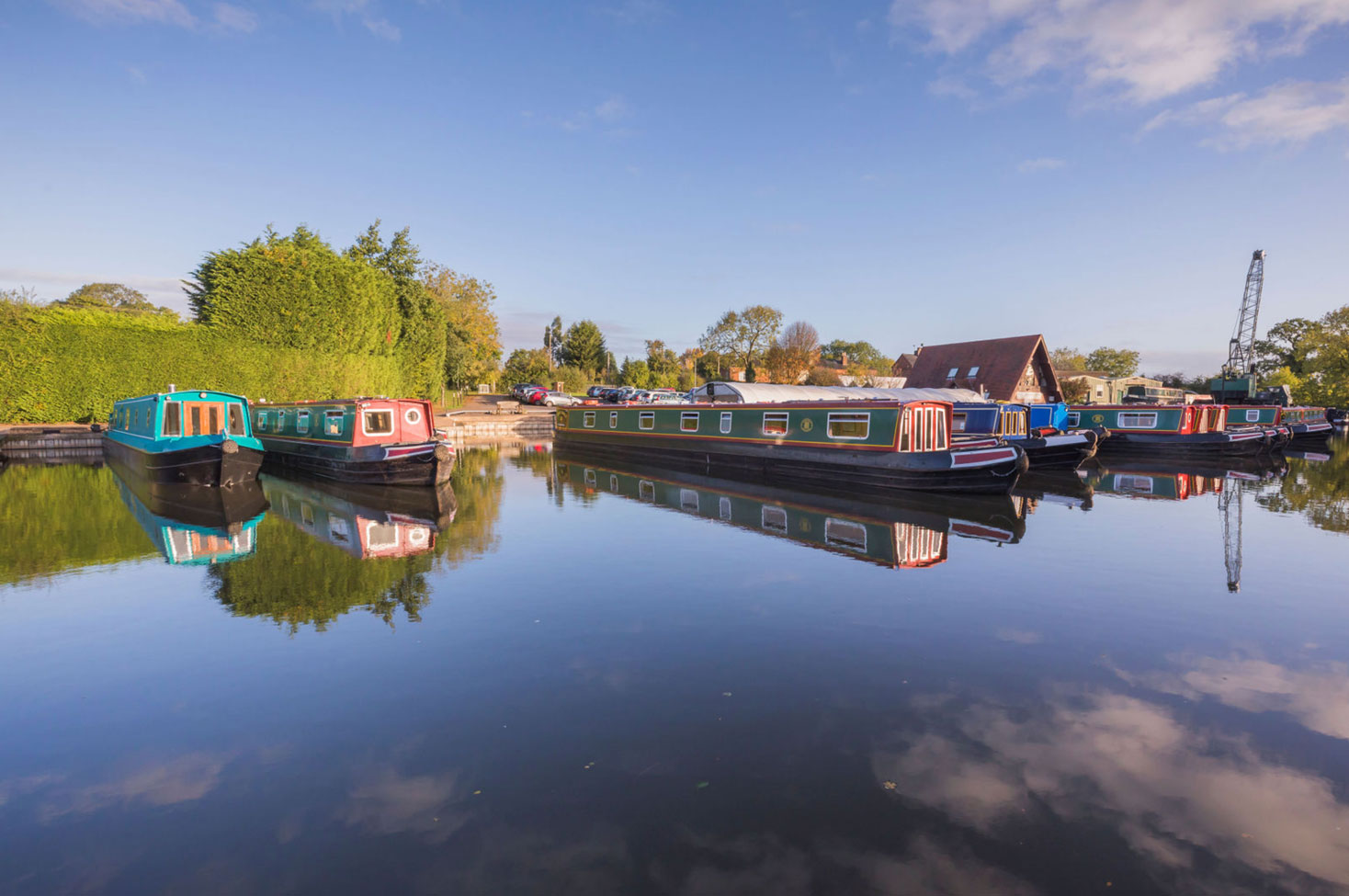 As we were once a great sea-faring nation, much of our everyday language is peppered with nautical references.

To celebrate the new year, we’ve put together our favourite everyday phrases with nautical origins to ‘Chew the Fat’ over on your next adventure afloat:

1. Barge in (queue jump) – barge has two nautical meanings: a flag officer’s boat; or a flat-bottomed workboat which is hard to manoeuver – hence ‘barge in’. Narrowboats are often referred to as barges, but this isn’t correct – narrowboats are just 6ft 10 to 7ft wide, while canal barges are at least 14ft 6inches beam. Nor are they longboats…

2. Adrift (not moored) – from the Middle English drifte (to float), sailors used the word to describe anything missing or come undone. From this came drifter, a person without purpose or aim in life, then the wholly relaxing Drifters Waterway Holidays!

3. Bitter End (end of a long and difficult process) – the end of the anchor line was secured to a bitt (sturdy post) on the deck. The line was let out to set the anchor, but if the water was deeper than anticipated, the rope would pay out to the bitter end.

4. Blood Money (fee paid to hired murderer) – originally known as bounty money, this was the financial reward for sinking an enemy ship. The amount was based on the number of crew members killed.

5. Chewing the Fat (friendly conversation) – it took a lot of chewing to make the seaman’s daily ration of tough, salt-cured beef or pork edible.

6. Clean Slate (starting anew) – before computers, courses and distances were recorded on a slate. At the end of each watch, these were added to the ship’s log and the slate wiped clean ready for the next watch.

7. Cranky (irritable) – a crank was an unstable sailing vessel (usually a result of faulty design, lack of ballast or cargo imbalance), that would heel too far in the wind.

8. Cut of his jib (judging a person by outward appearance) – this term originated in the 18th century when sailing navvies could identify the nationality of a vessel by the shape of its jib (triangular sail at the front of the boat), long before her colours could be seen.

9. Down the hatch (a toast) – has its origins in sea freight where cargoes were lowered into the hatch.