You are here: Home / boating holidays / The Droitwich Canal 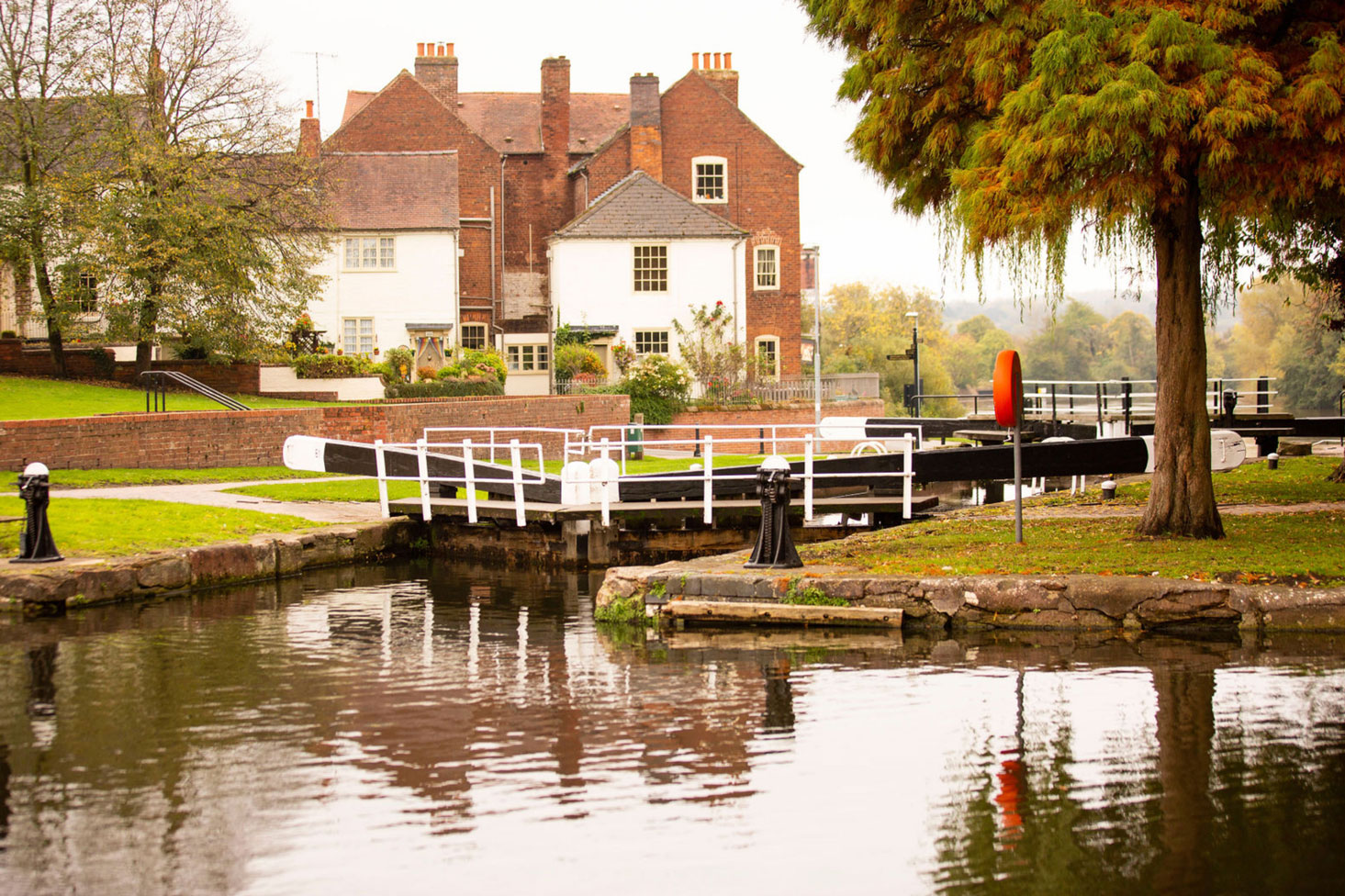 The Droitwich Canal is now celebrating its first full year since re-opening to navigation.

So, it’s still a bit of an unknown to most people on the canals – this makes it rather exciting. Droitwich Spa is just north of Worcester and it’s easy to get to from several Drifters bases (Alvechurch, Tardebigge, Stoke Prior and Worcester).

We stock a really detailed guide book to the Droitwich canal, which answers any questions about the new route. It’s a bit of an adventure to go on any ‘new’ canal, so there’s a buzz in the air when you meet other boaters around Droitwich.

There’s a bit of everything on the short canal, including a staircase lock, unique lock side ponds, a tunnel under a motorway, a canalised river section – and the historic old salt town of Droitwich.

Before restoration, the canal bed was largely dried up, and formed the largest reed bed in Worcestershire. Some of the reeds have been kept lining the banks of the canal, which gives you a great chance to see some quite rare birds in amongst the reeds as you cruise by. Also, a vast new reed bed has been created just beside the canal which now forms a nature reserve where several rare species have taken up residence.

The opening of the Droitwich canal has resulted in the creation of a new cruising ring – known as the Mid-Worcestershire Ring.  This also involves part of the River Severn and the Worcester & Birmingham Canal. This makes a great short break narrowboat or canal boat holiday from any of the nearby Drifters bases, and you can be one of the first to enjoy it.