You are here: Home / boating holidays / RURAL SPRING BREAKS ON THE CANALS 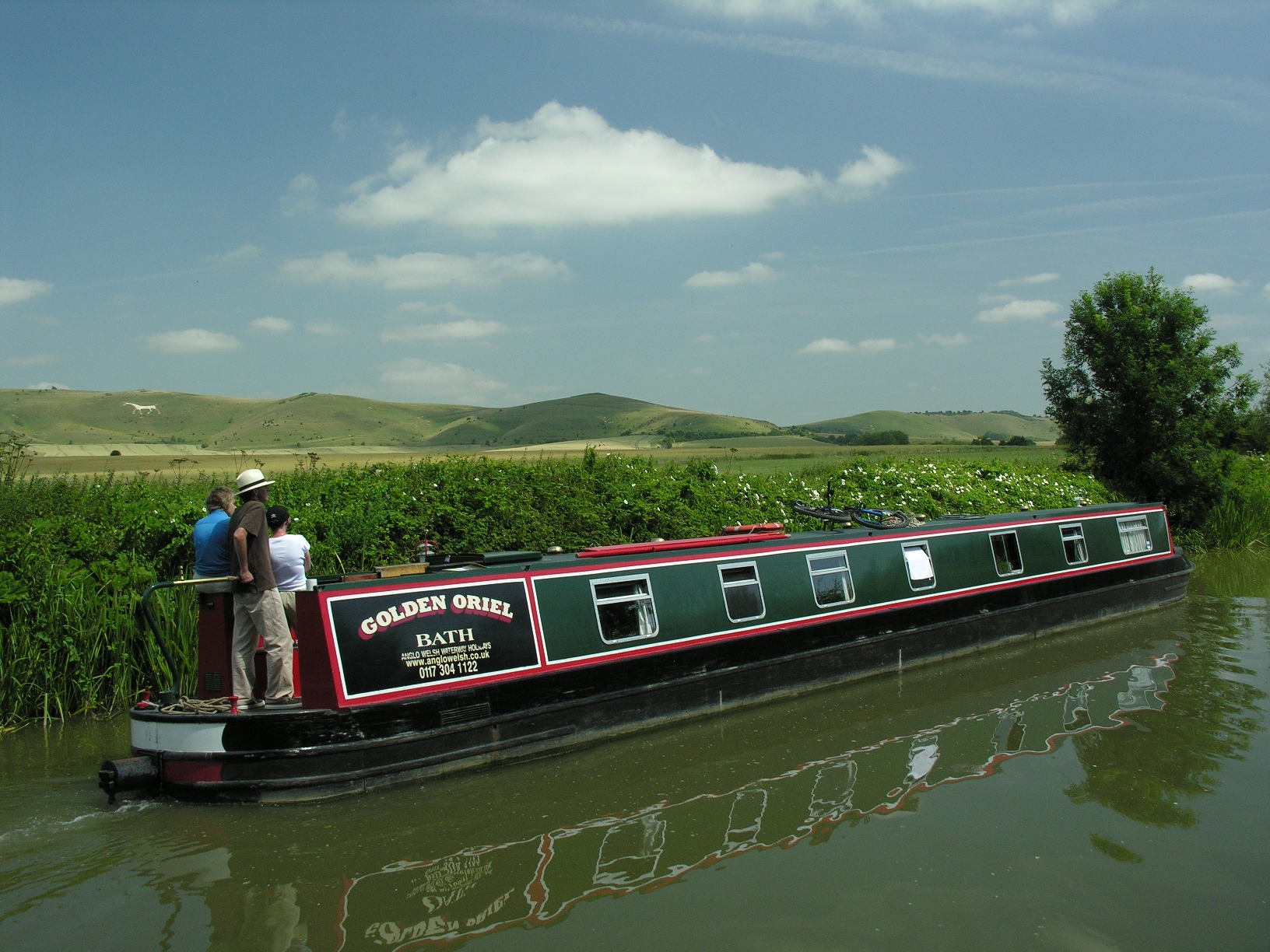 Spring is a great time of year to take to the water as the countryside bursts into new life – trees come into leaf, birds nest and spring flowers emerge on the towpath.

Canal boat holidays offer the chance to see the abundance of wildlife that lives in and around our beautiful 3,000 mile inland waterway network.  From kingfishers, cuckoos and swans to bats, water voles and otters, there’s always something special to look out for.

Here’s our top 10 rural journeys for this Spring:

***Travel to the Shropshire Lake District…from Drifters’ bases at Trevor, Chirk or Whitchurch on the incredibly beautiful Llangollen Canal, the Ellesmere Lakes (also known as The North Shropshire Lake District) are reachable on a short break.  Made up of nine glacial meres, these lakes and their surrounding woodlands are a nature lover’s paradise.

***Cross the Pennines on a canal boat…from Drifters’ bases at Foulridge on the Leeds & Liverpool Canal in Cumbria or Sowerby Bridge on the Calder & Hebble Navigation in Yorkshire, narrowboat hirers can cross the backbone of England in a week and travel through the heart of West Riding, immersed in timeless scenery.

***Cruise through the beautiful Vale of Pewsey…the pretty canalside village of Pewsey in Wiltshire is reachable on a week’s holiday from Drifters’ bases on the Kennet & Avon Canal at Hilperton or Bradford on Avon.  The canal cuts through the beautiful Vale of Pewsey, which is an area of lower lying ground separating the chalk downs of Salisbury Plain to the south from the Malborough Downs to the north and is part of the North Wessex Downs Area of Outstanding Natural Beauty.

***Glide through the Breacon Beacons…isolated from the main canal network, the beautiful Monmouth & Brecon Canal runs through the Brecon Beacons National Park.  Stretching 35 miles from Brecon to Cwmbran, this peaceful waterway has very few locks and incredible mountain views.  Drifters has a base here at Goytre Wharf, close to Abergavenny.

***Take a short break on Wedgwood’s Caldon Canal…one of the quietest and most picturesque canals in Britain, the Caldon Canal is a branch of the Trent & Mersey Canal originally built to transport porcelain.  The waterway travels 17 miles from its junction with the Trent & Mersey Canal near Stoke on Trent, through the beautiful Churnet Valley to Froghall Wharf.  Drifters’ base at Stoke on Trent in Staffordshire is ideally placed for canal boat hirers to enjoy a short break on the Caldon.

***Meander along the Oxford Canal…Drifters’ base at Napton in Warwickshire is at the head of the predominantly rural Oxford Canal.  One of the earliest built, the canal follows the contours of the land, meandering its way south to Oxford through pretty villages like Shipton-on-Cherwell with stone built houses, cosy pubs, ancient churches and village greens.

***Visit the Scottish Lowlands by boat…from Drifters’ base at Falkirk the stunning Scottish Lowlands can be explored by canal boat.  Boaters heading east to Edinburgh must first travel through the magnificent Falkirk Wheel boat lift, built at the intersection of the Forth & Clyde and Union canals as part of the Millennium Link project to restore the waterways linking the east and west coasts of Scotland.  Once through the Wheel, canal boat holiday-makers can travel along the peaceful Union Canal, passing through the pretty canal villages of Ratho and Linlithgow and reaching Edinburgh in a day and a half.

***Enjoy the rural Ashby Canal…from Drifters’ base at Stretton under Fosse on the North Oxford Canal near Rugby, boaters easily can travel to the peaceful and entirely rural Ashby Canal.  Originally built to move coal and limestone from the Ashby Woulds, the canal passes close to the historic market town of Market Bosworth, the famous Battlefield of Bosworth and a number of cosy country pubs.

***Wonder at West Berkshire’s Area of Outstanding Natural Beauty…Drifters’ base at Aldermaston on the Kennet & Avon Canal offers canal boat holiday-makers the chance to cruise through parts of the North Wessex Downs – one of the largest tracts of chalk downland in southern England and perhaps one of the least affected by development.  A four night mid-week break gives enough time to cruise to Hungerford and back, passing through Newbury and the pretty village of Kintbury along the way.

Year of the Snake Scroll to top