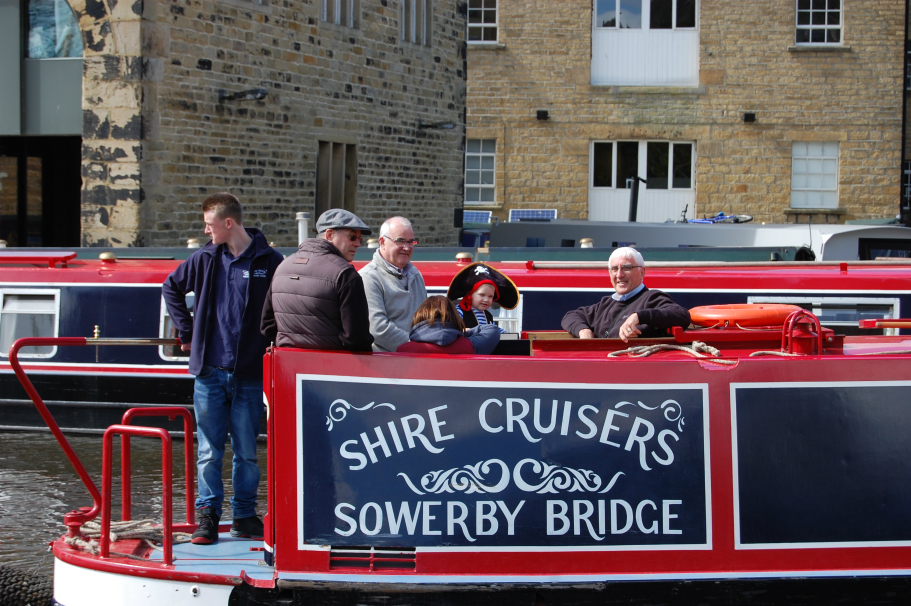 Drifters Waterway Holiday bases at Stretton on the North Oxford Canal near Rugby and Stockton on the Grand Union Canal close to Braunston have teamed up to offer some new one-way trips in June and July.

The collaboration gives narrowboat holiday-makers the chance to see more of the canals in Warwickshire on a short break and provides an alternative to the traditional “out and back” short break holiday.

A one-way break from Stockton to Stretton (or vice versa) takes boaters along the Grand Union and North Oxford canals via Napton, Braunston and Hillmorton, with plenty of historic pubs to sample along the way.  It takes around nine hours to cruise between the bases.

Canal boat hire prices from Stretton in June and July start at £715 for a short break on a five-berth boat, rising to £1130 for a nine-berth boat.  Prices include fuel, damage waiver and transfer between bases.

One-way narrowboat holidays are also available across the boating season from Drifters’ northern bases at Foulridge in Lancashire, Ashton-under-Lyne in Greater Manchester and Sowerby Bridge in Yorkshire, giving holiday-makers the chance to cross the Pennines by canal boat.

Canal boat hirers can choose a variety of seven and 14-night one way routes, including:

2012 canal boat holiday prices for Drifters’ Yorkshire bases start at £645 (including fuel) for a week on a three-berth boat.

Hotel boats on the canals Scroll to top