You are here: Home / boating / FILMS MADE ON THE CANALS…take a canal boat holiday and follow in the w... 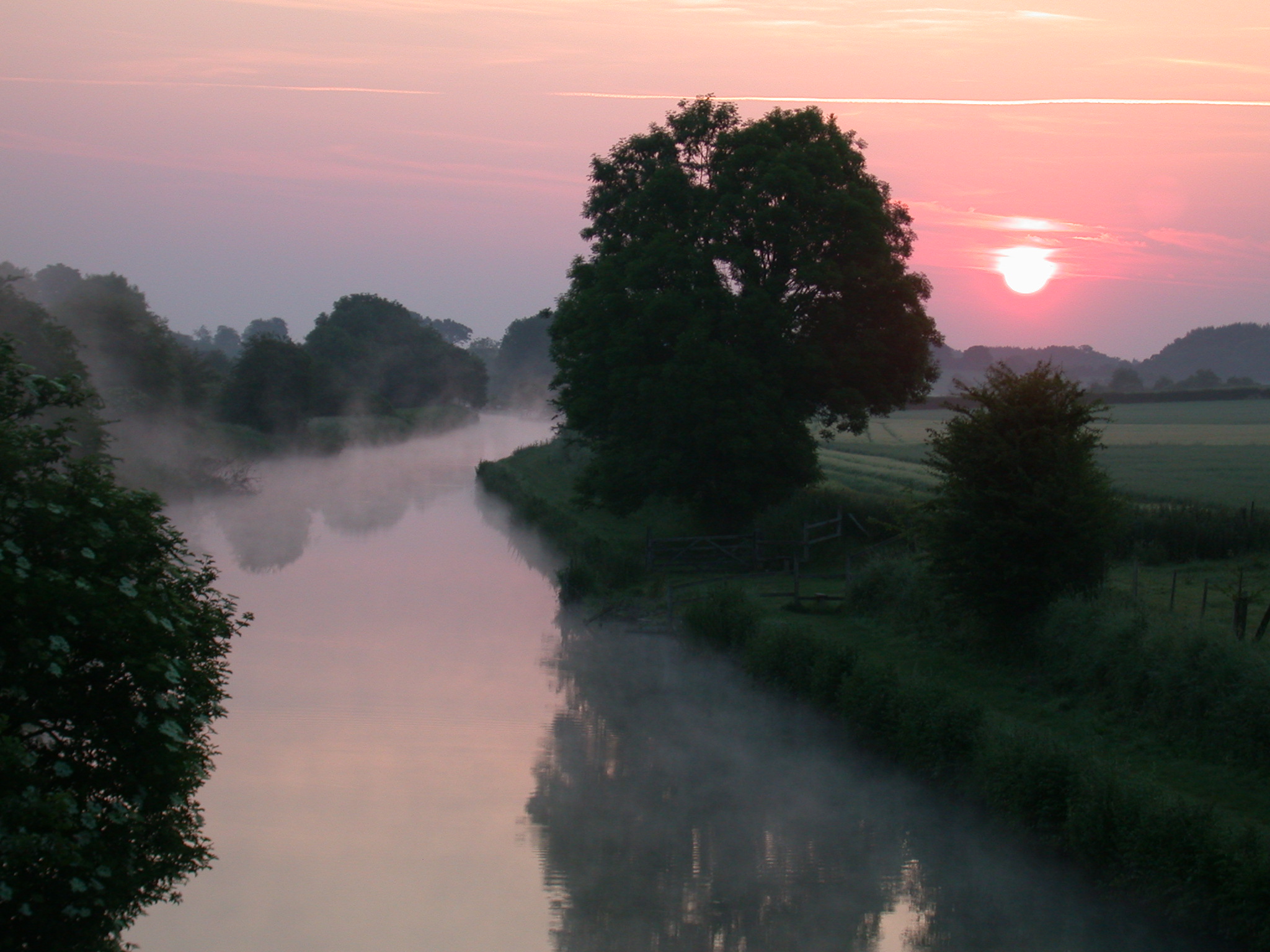 From romantic waterside encounters to gritty urban scenes, Britain’s canals and rivers have featured in many movies and television shows over the years.

To celebrate this, Drifters Waterway Holidays (www.drifters.co.uk) has put together a list of some of its favourite waterway starring moments and listed the closest canal boat hire bases:

• The World is Not Enough (1999): the opening sequence of this action-packed adventure was shot in the Isle of Dogs.  Look closely and you should also be able to spot Camden Lock on the Regents Canal in the first few minutes of the film.  To follow in the footsteps of 007 (albeit at a safer more leisurely pace), hire a canal boat from Drifters’ West London base on the Grand Union Canal and head east, reaching Camden Lock within five hours.

• Young Adam (2003): in this romantic thriller, Ewan McGregor played a young drifter working on a barge on the Clyde in the 1950s.  The film is beautifully shot and provides poignant insights into the half-forgotten era when our waterways were an integral part of working life.  To see the Scottish Lowlands from the perspective of a modern-day canal boat, take a narrowboat holiday from Drifters’ base at the Falkirk Wheel, where the Forth & Clyde meets the Union Canal.

• The Full Monty (1997): the canals make their star appearance close to the beginning of this popular northern comedy.  The scene where Gaz (played by Robert Carlyle) and Dave (Mark Addy) float down the canal on a partially submerged car was shot on Bacon Lane, Sheffield, along the Sheffield & South Yorkshire Navigation.  To re-live the laughter, hire a narrowboat from Drifters’ Yorkshire base at Sowerby Bridge and travel through the Pennines to Sheffield.

• Breaking and Entering (2006): the filming of this romantic thriller from director Anthony Minghella brought Hollywood A-listers Jude Law and Ray Winstone to the Regent’s Canal in Camden.  To recall the thrill of the chase, hire a canal boat from Drifters’ West London base on the Grand Union Canal and head east, reaching Camden Lock within five hours.

• The River (1988): David Essex played a solitary canal lock-keeper in this popular romantic comedy made for television.  The lock cottage at Wootton Rivers on the Kennet & Avon Canal near Pewsey was chosen for setting of his home.  Drifters’ base at Aldermaston on the Kennet & Avon Canal is a delightful three-day cruise away through the West Berkshire Area of Outstanding Natural Beauty and the idyllic countryside of the Vale of Pewsey.

• Canal Walks (2011): for this popular BBC series, Julia Bradbury explored some of Britain’s finest scenery via the towpaths of the Caledonian, Worcester & Birmingham, Kennet & Avon and Llangollen canals.  Our favourite of the four episodes was her visit to the magnificent World Heritage Status Pontcysyllte Aqueduct on the Llangollen Canal in North Wales.  To follow Julia’s footsteps afloat, hire a boat from Drifters’ base at Trevor, right next to the Aqueduct.

• The Bargee (1964): Harry H Corbett and Eric Sykes star in this classic comedy about the life of a canal bargee with an eye for the ladies.  Look out for shots of the Grand Union Canal in Hemel Hempstead and Apsley among the plentiful canal footage.  To reach this area of the network, head south from Drifters base at Gayton on the Grand Union Canal in Northamptonshire.

• Tezz (2011): Bollywood came to Birmingham’s canals to film a section of this action thriller starting Anil Kapoor of Slumdog Millionaire fame.  During the filming, stunt actors jumped off the canal bridge onto moving narrowboats, outside the Mailbox shopping centre.  Don’t try this one at home!  But to visit Birmingham City Centre and explore some of the City’s incredible network of canals, hire a boat from Drifters base at Tardebigge and you can be in Brindley Place in just five hours.